Really went fantastic.  I and my writing team really hammered out a lot in a month and it showed.  The actors were amazing and both they and our director had terrific feedback.

I’ve worked on films before, as writer, producer and just PA, and I can’t tell you how great it feels when you know you’re working on something truly collaborative, with everyone on the same page.  That’s the part I’ve been emphasizing with my cast and crew – and of course, that’s my job as showrunner, but so much easier when working with professionals who get it.

So now, we’re polishing those drafts and working on the next two eps.  We film the first four in less than two weeks and the rest, one week later.  Nothing like deadlines to push you – something this procrastinator really needs.

Here are some pics from the read. 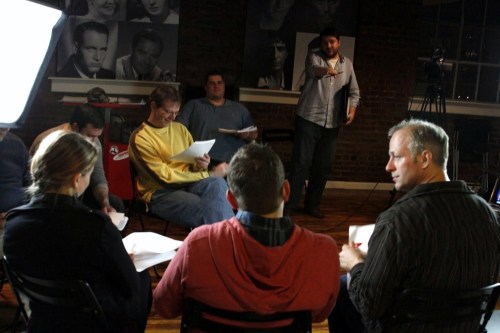 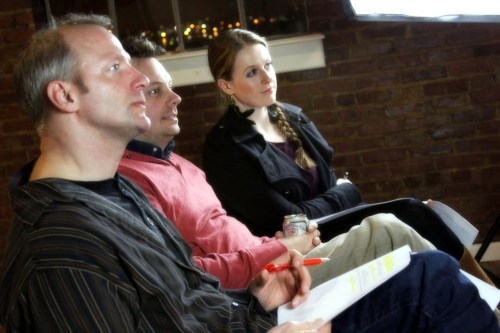 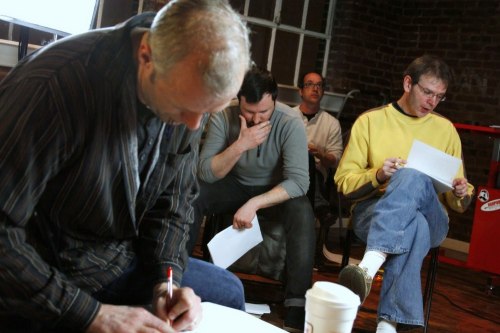 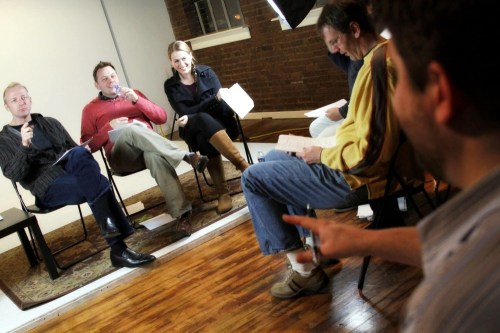 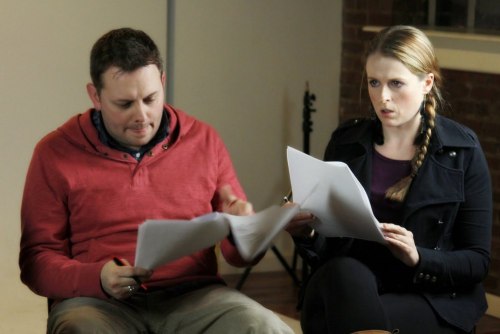 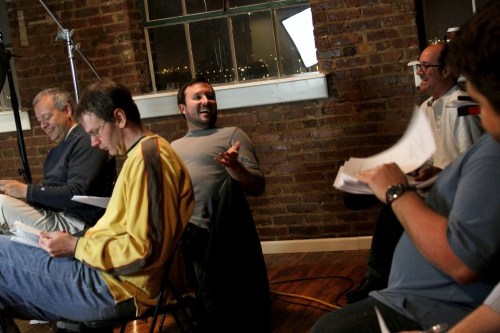 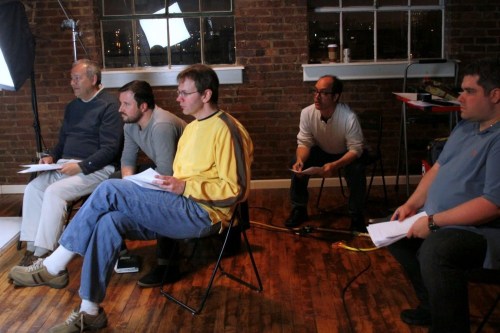 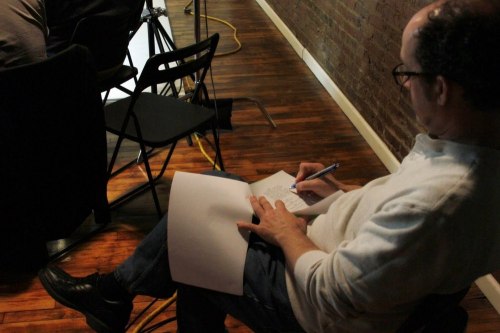 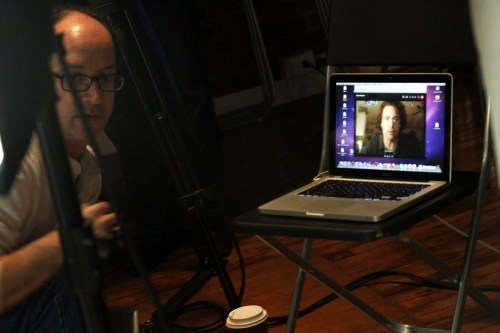 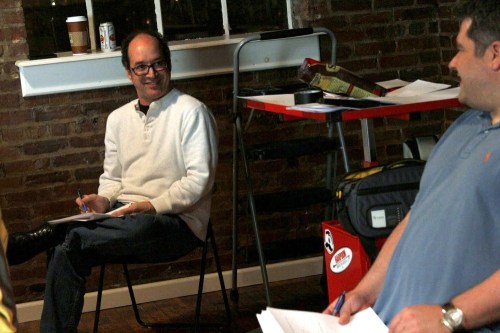